Innovative paper and ceramic installations inspired by the human body and movement.

In her studio, Harris works experimentally, exploring materials and striving for balance and playfulness. She works in a range of scales, from small wearable pieces to large scale sculptures, mobiles and wall hangings. Circular and feminine forms generate the sensation of movement and fluidity.

Before moving to London, Harris lived in France, siting her childhood there as a major influence. "This sense of belonging to two different places and a feeling of impermanence has informed my outlook. Restlessness and curiosity often take my work into unexpected areas." Harris is inspired by the vivid colours of the Mediterranean, glass blowing workshops in Biot, the potteries of Vallauris, as well as the local artists’ studios. Later, she began exploring the vast treasure trove of museums and galleries in Paris, and then London; "I draw inspiration from different disciplines; I'm inspired by fashion designers such as Issey Miyake and Zandra Rhodes, ceramicists, Takeshi Yasuda and Magdelene Odundo, and the Japanese sculptor, Isamu Noguchi, for his interdisciplinary approach and his exploration of identity."

Harris has a degree in Three-Dimensional Design and a Diploma in Ceramics. 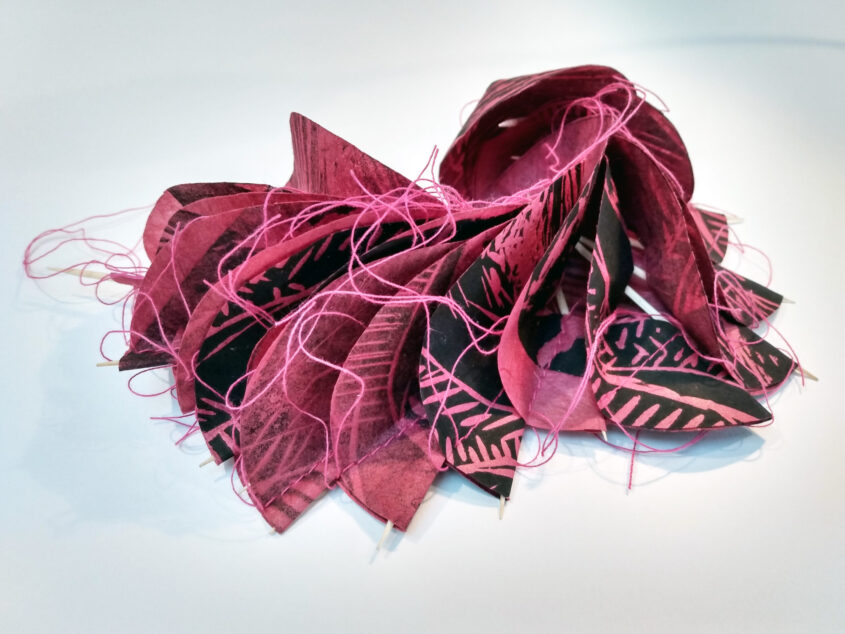 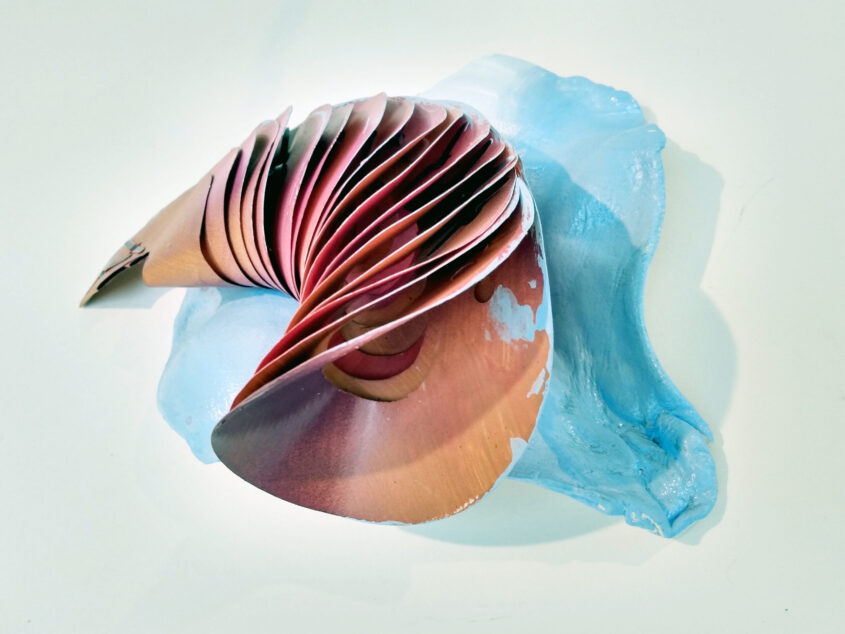 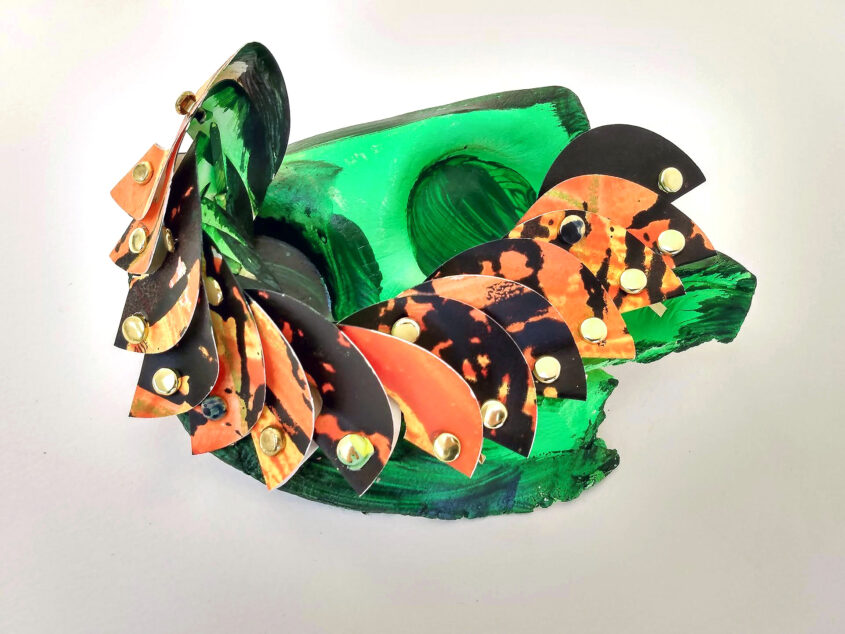 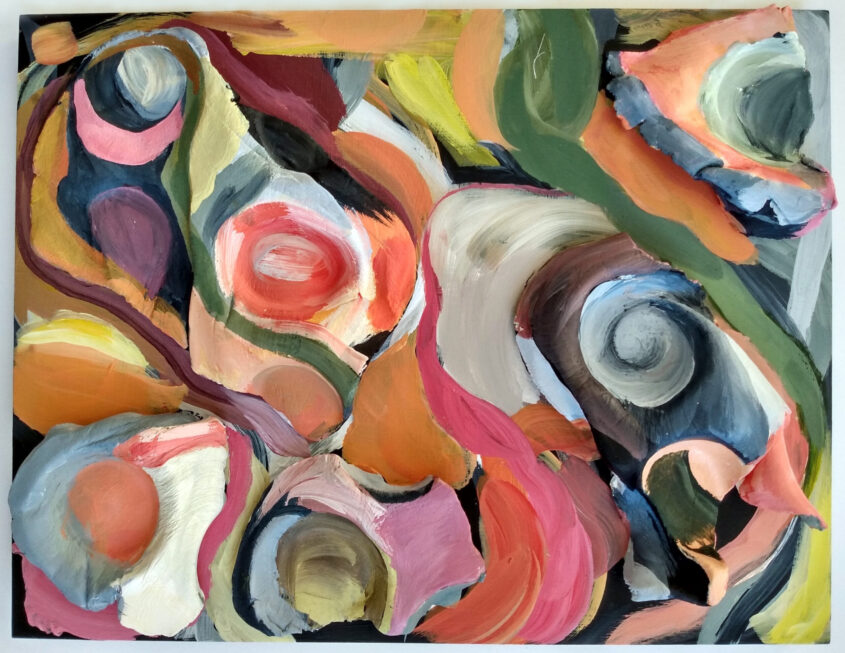 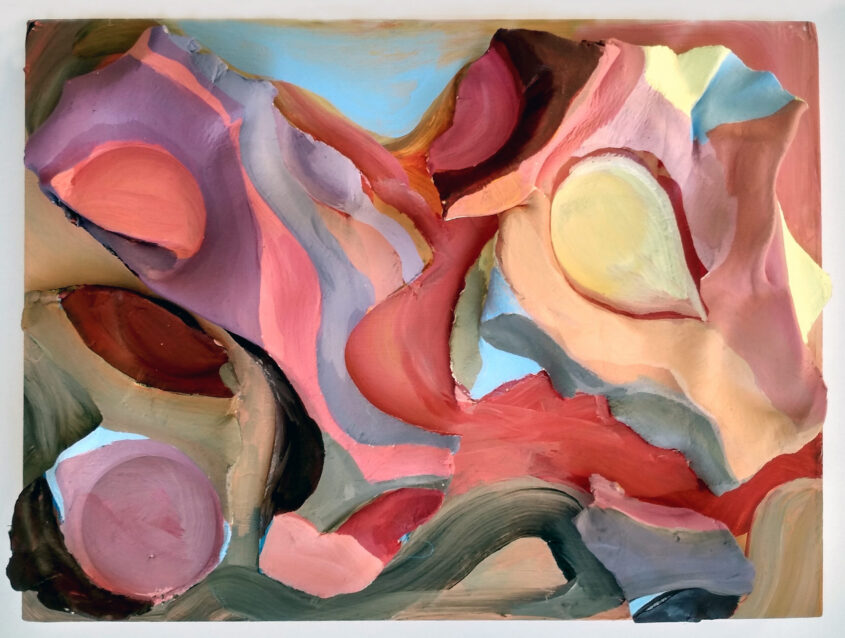 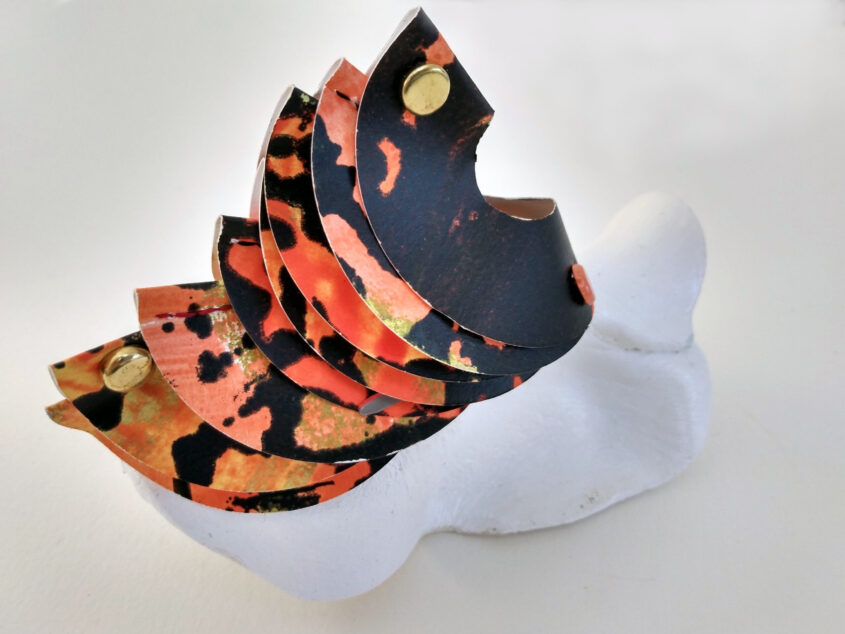 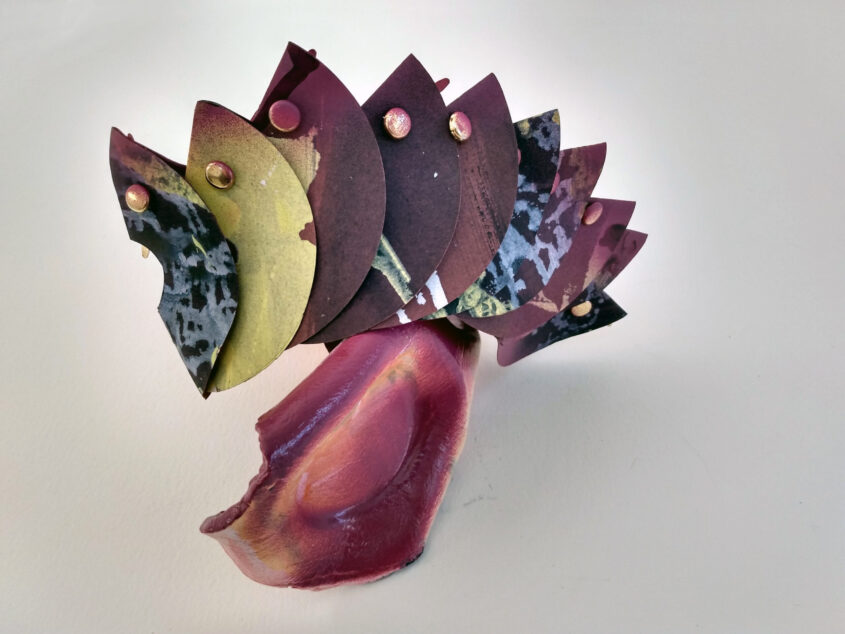 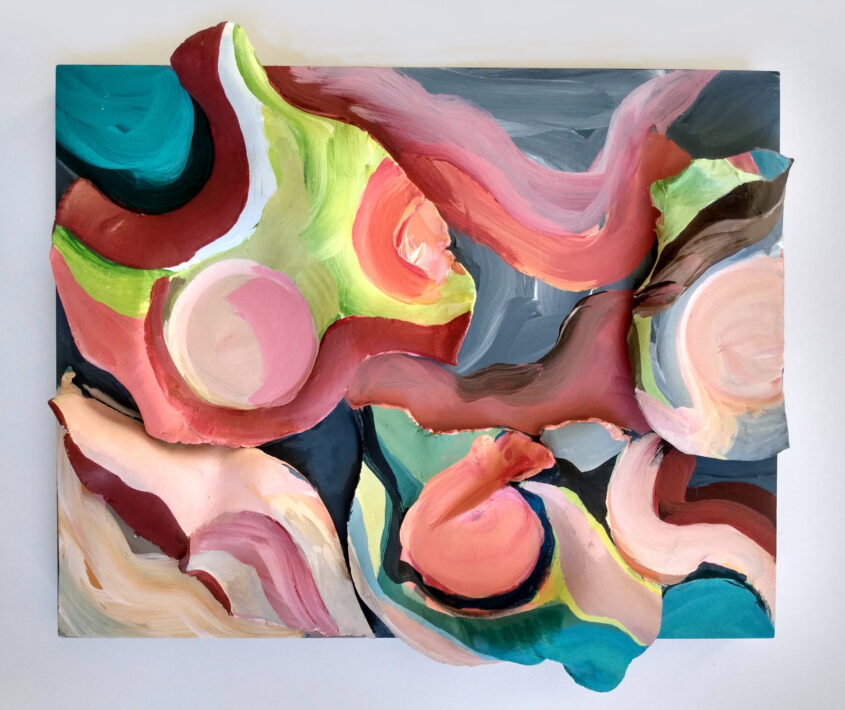 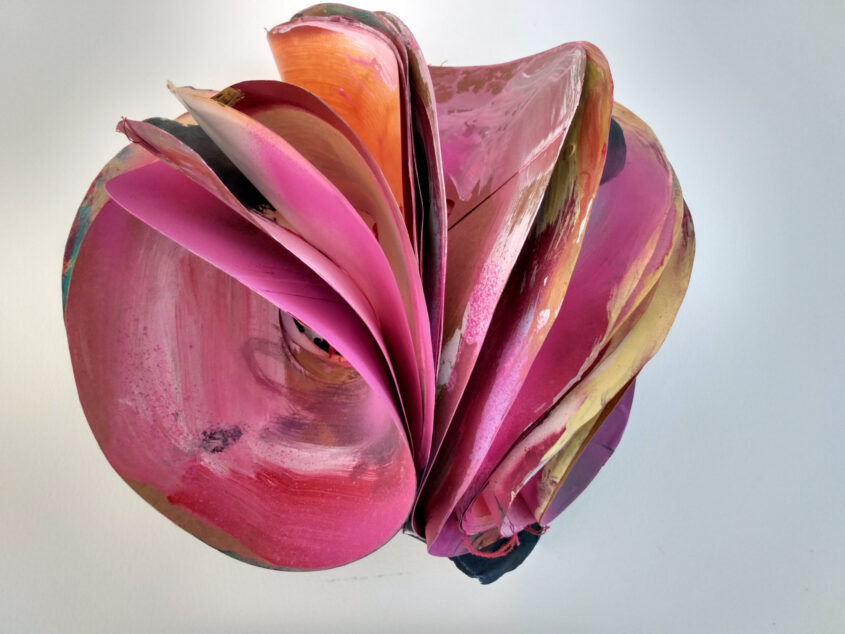