An ambitious Gilbert joined Studio Fridays for mentoring in 2012, not only to become a better artist, but also to achieve her goal to be able to fully support her family with her practice. In 2021, having reached her goals (and more!); establishing herself as a respected and in demand painter, exhibiting regularly in physical galleries and online, Gilbert has now set herself some exciting new goals, moving on from Studio Fridays.

Gilbert is currently represented by Avivson Gallery in Highgate, London, where she has regular solo shows, and internationally by Renko London, who included Gilbert in their recent show at the Saatchi Gallery, London, and Linda Blackstone Gallery. Many of her paintings are also currently on loan through the art rentals company Artiq.

As well as physical exhibitions and art fairs, Gilbert’s work also appears online and in a number of NFT shows, recently via Artpool  and Known Origin.

Gilbert is passionate about empowering others and is a regular podcast guest and speaker. You can listen to her being interviewed on Laura Tynan’s Podcast 'Make Millions to Impact Millions'  and 'Clowning around' with Emma Stroud. Head over to her website for more news, including her very special, and most recent, Hidden Voice Project. 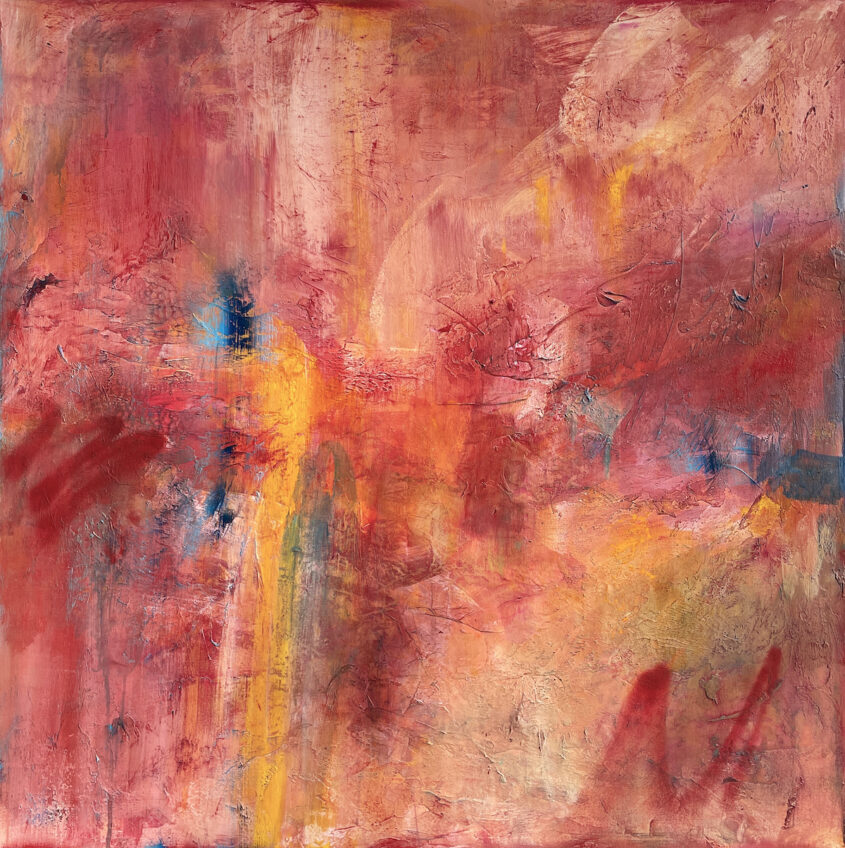 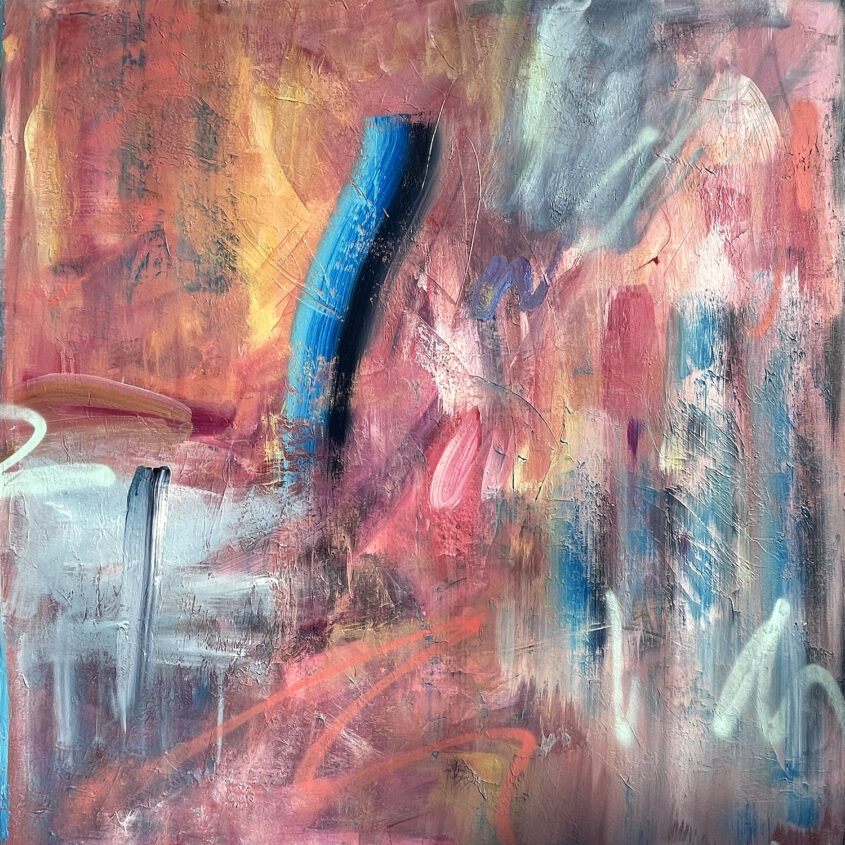 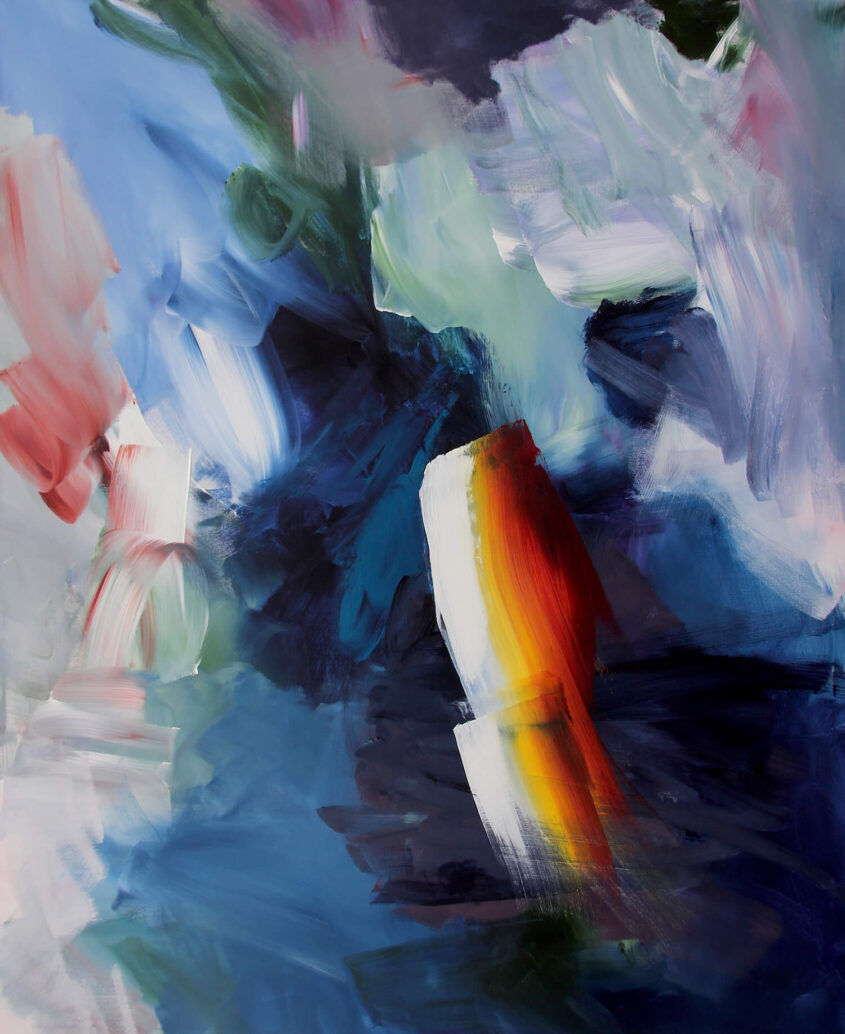 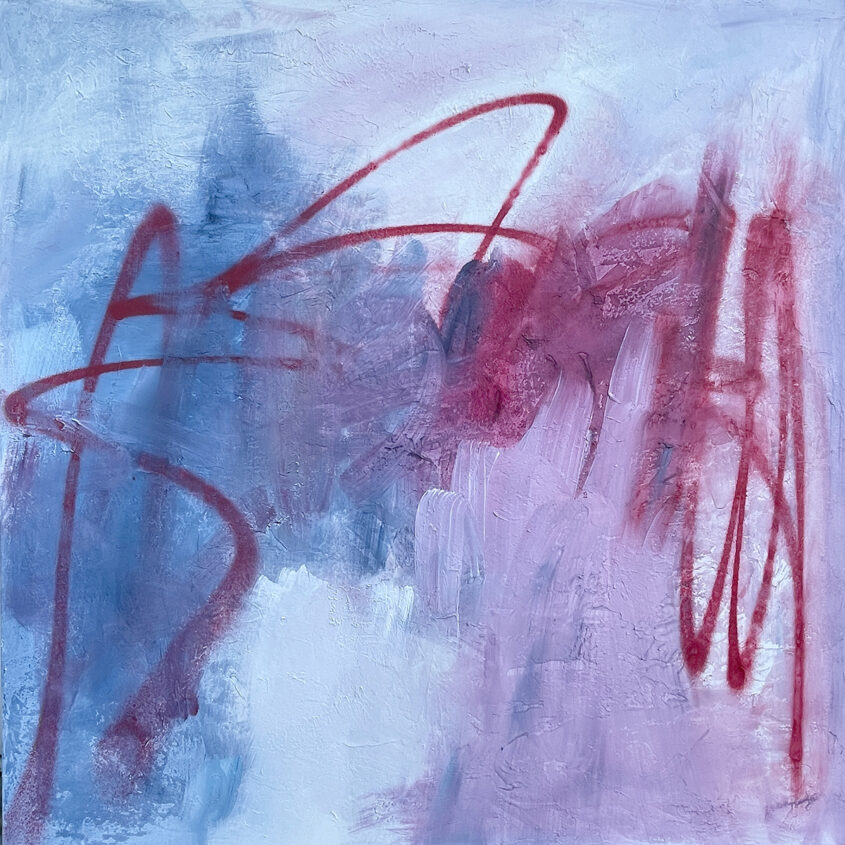 What is stopping you?
Acrylic on canvas, 102 x 76cm
£ POA
Contact Artist 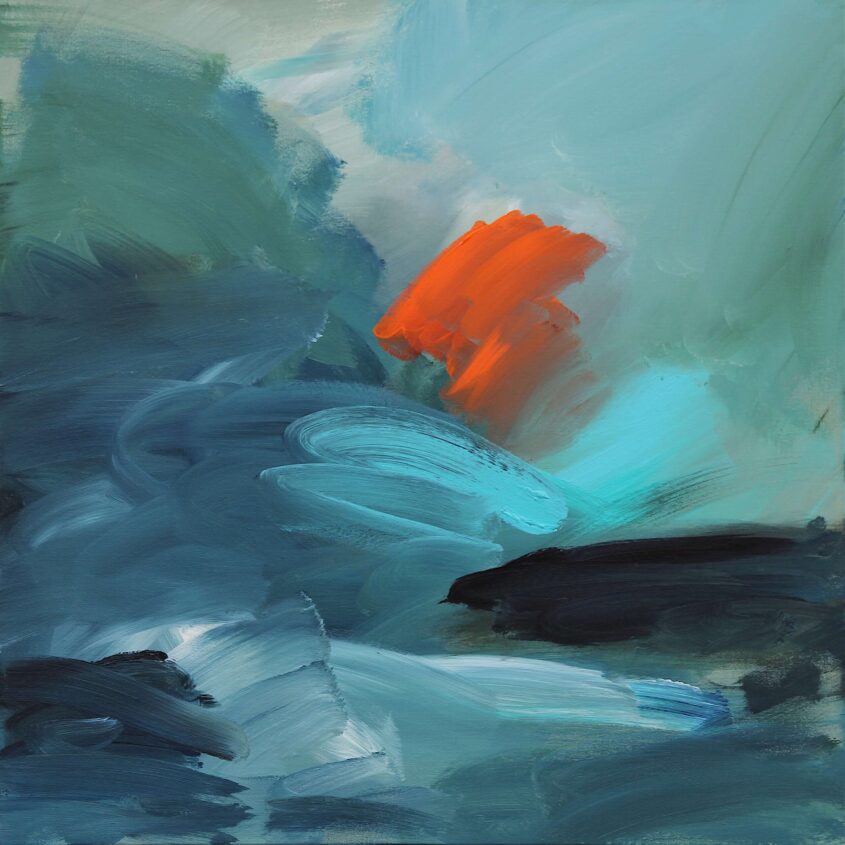 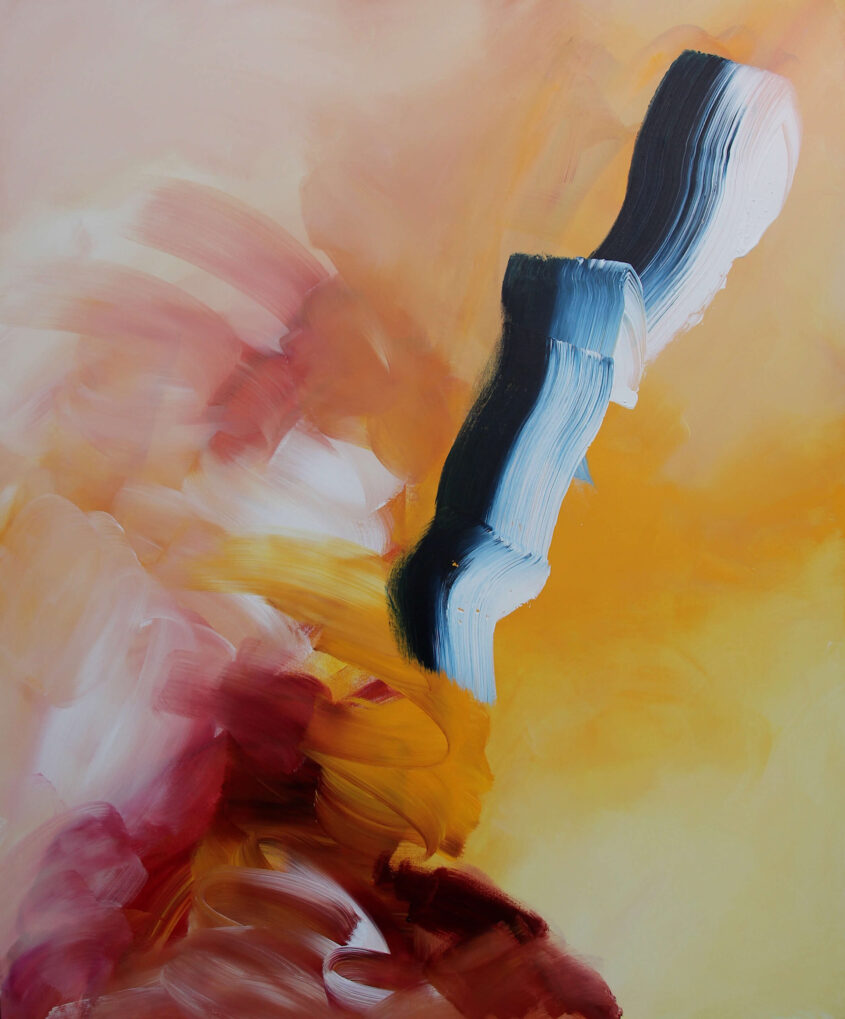 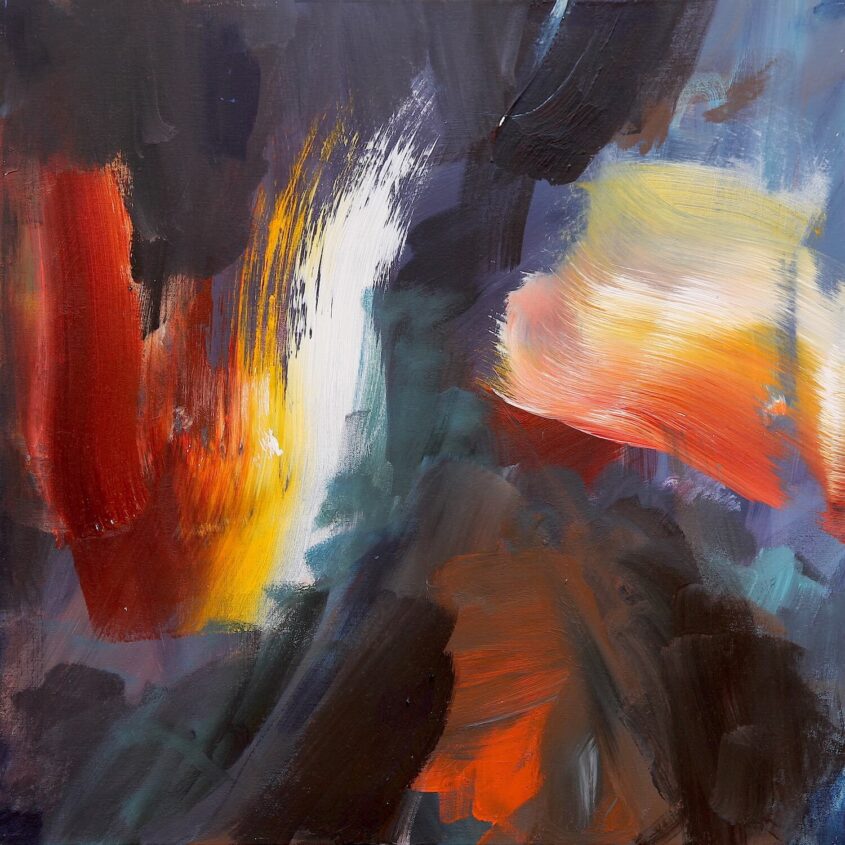 In darkness there is light
Acrylic on canvas, 0.5 x 0.5m
£ POA
Contact Artist 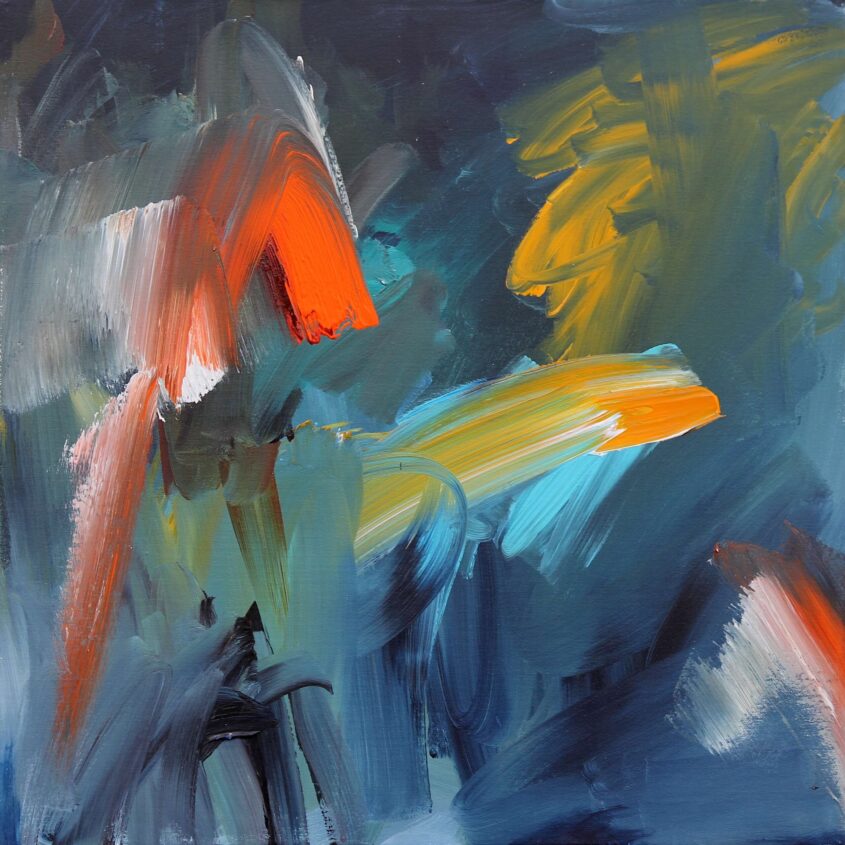 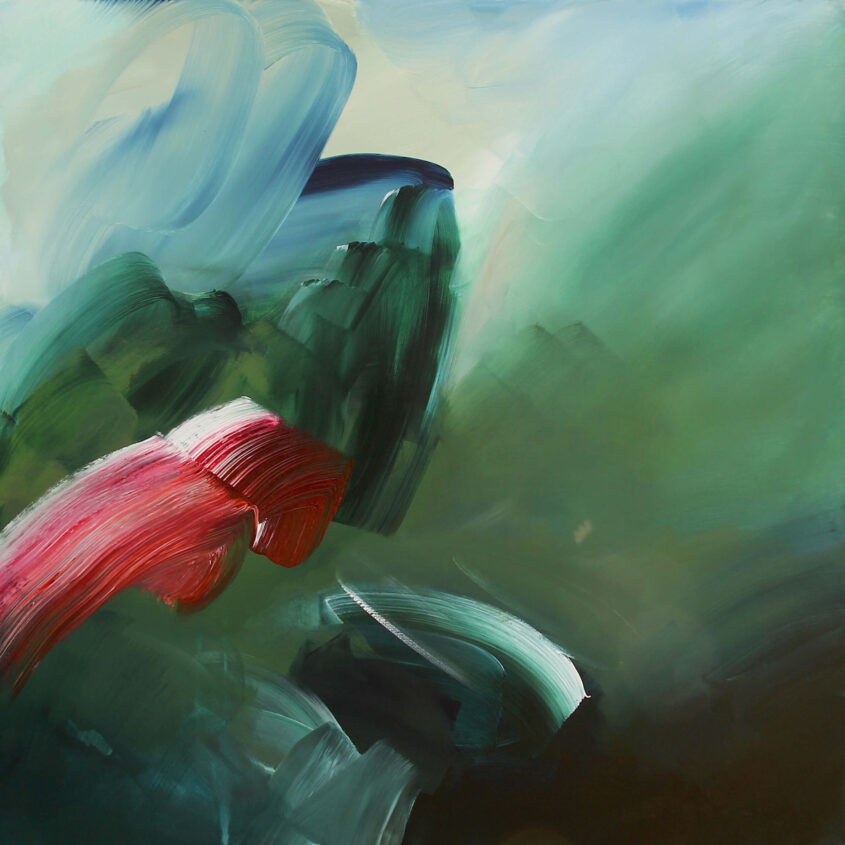 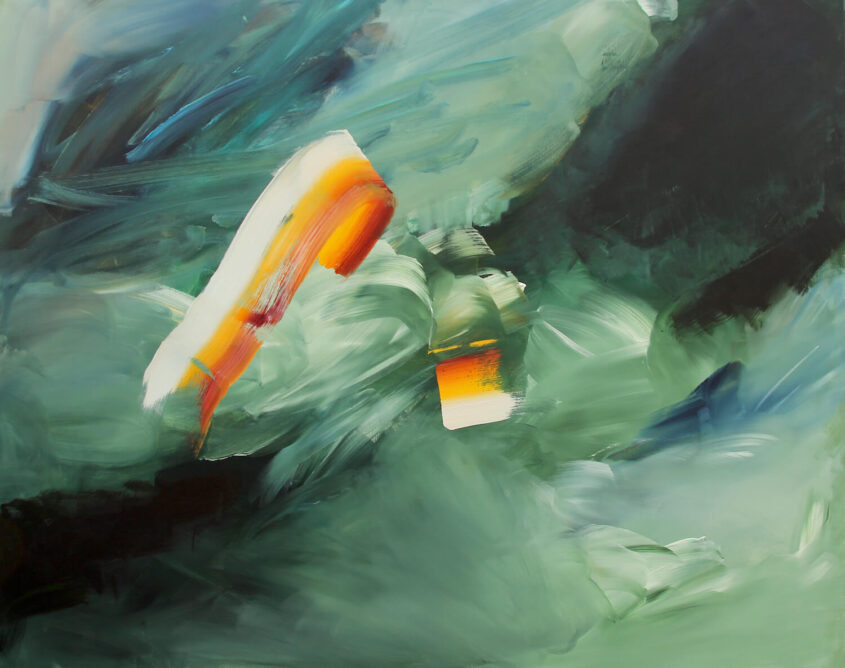 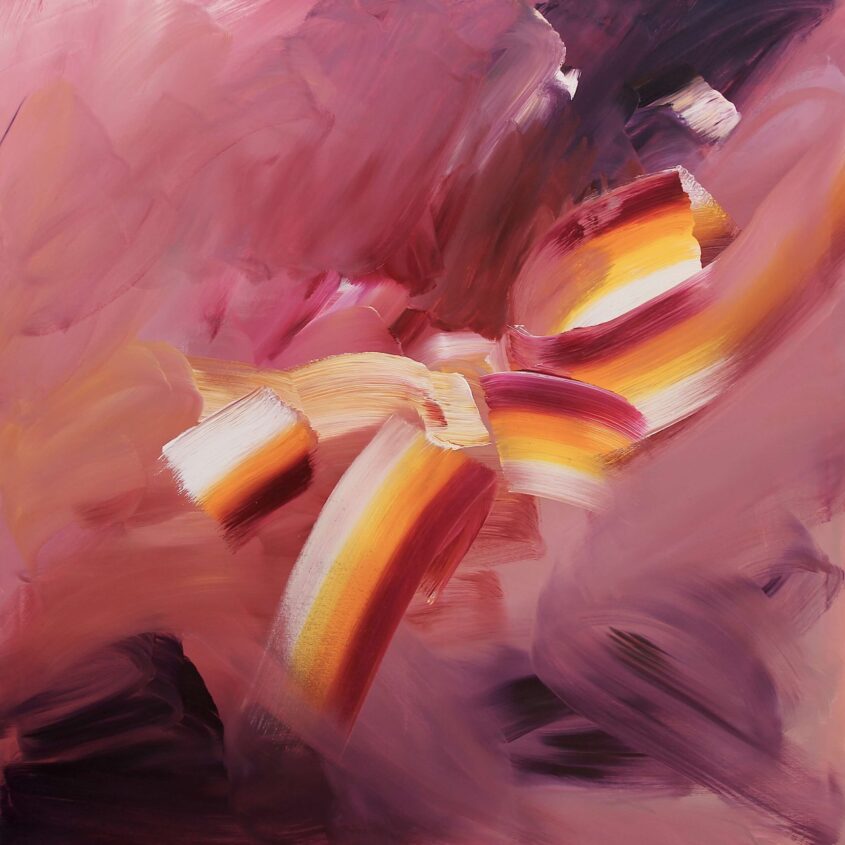 Nothing is in Isolation
Acryic on canvas, 1 x 1m
£ POA
Contact Artist 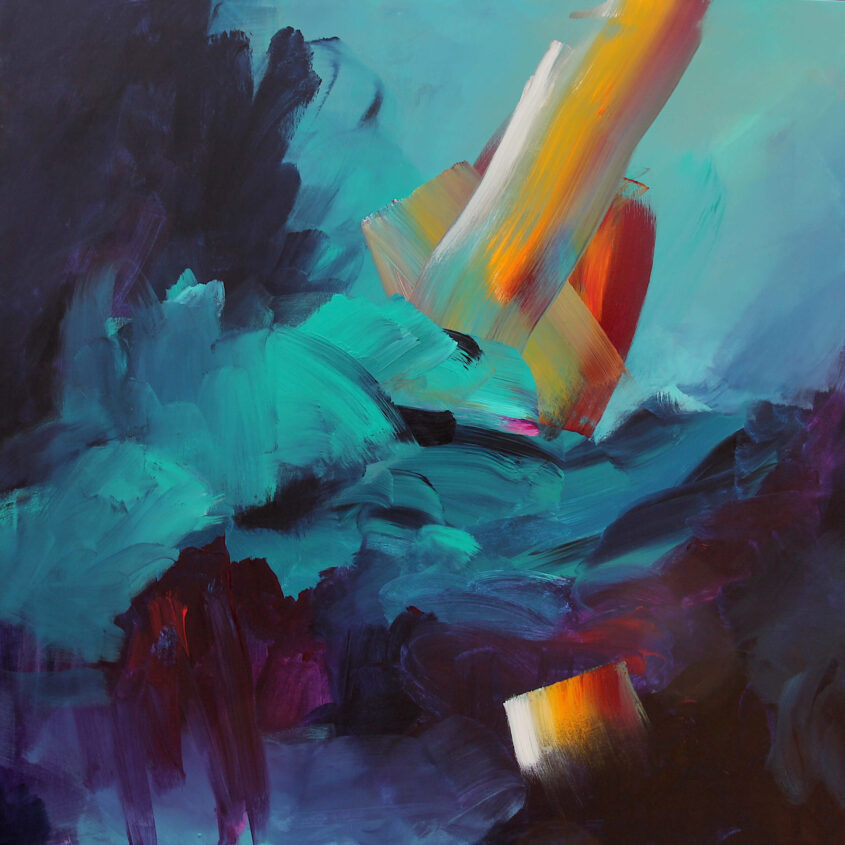 We can't always see through the noise and the chaos
Acrylic on canvas, 0.5 x 0.5m
£ POA
Contact Artist 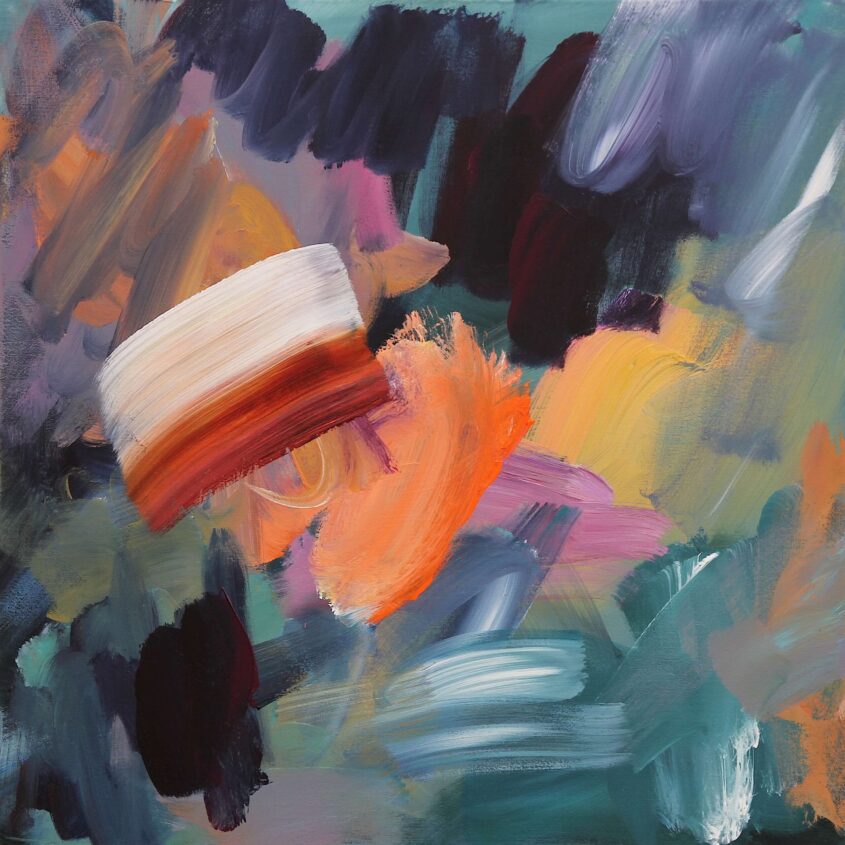 Where there is panic - See the TRUTH
Acrylic on canvas, 0.5 x 0.5m
£ POA
Contact Artist 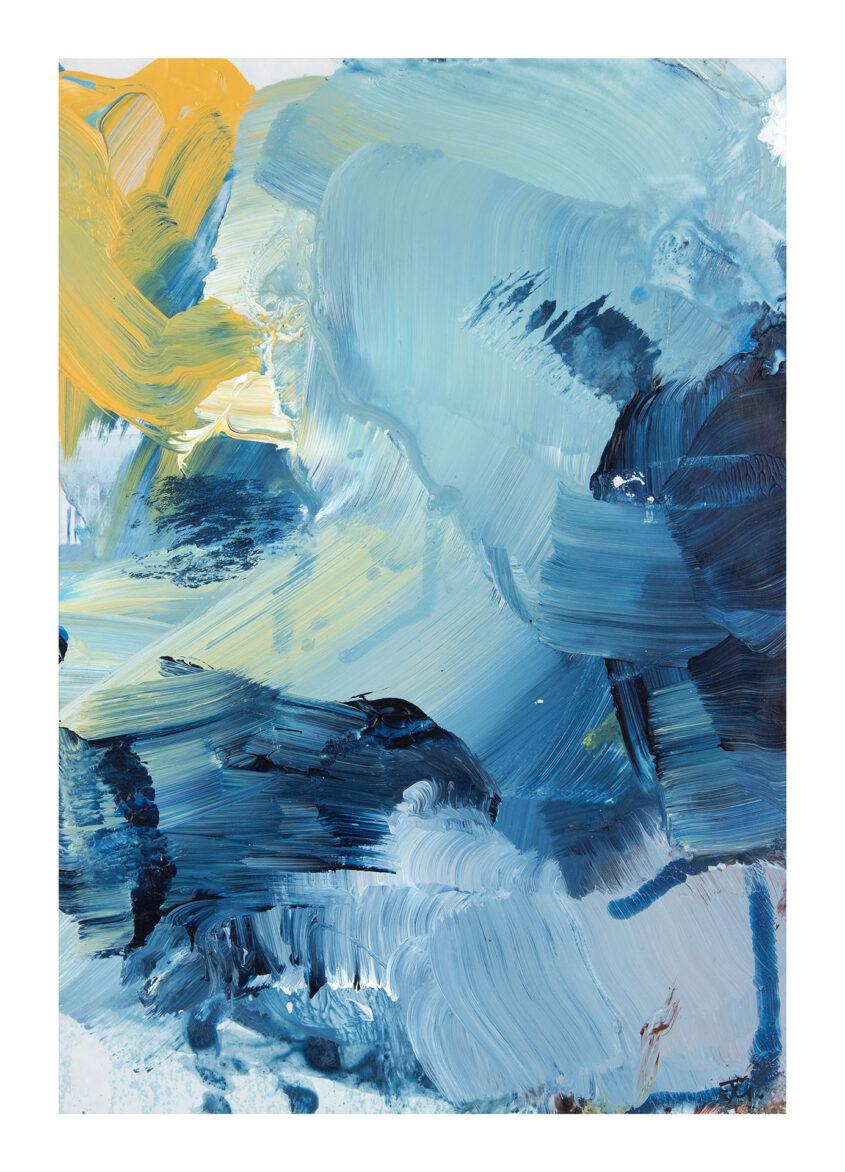 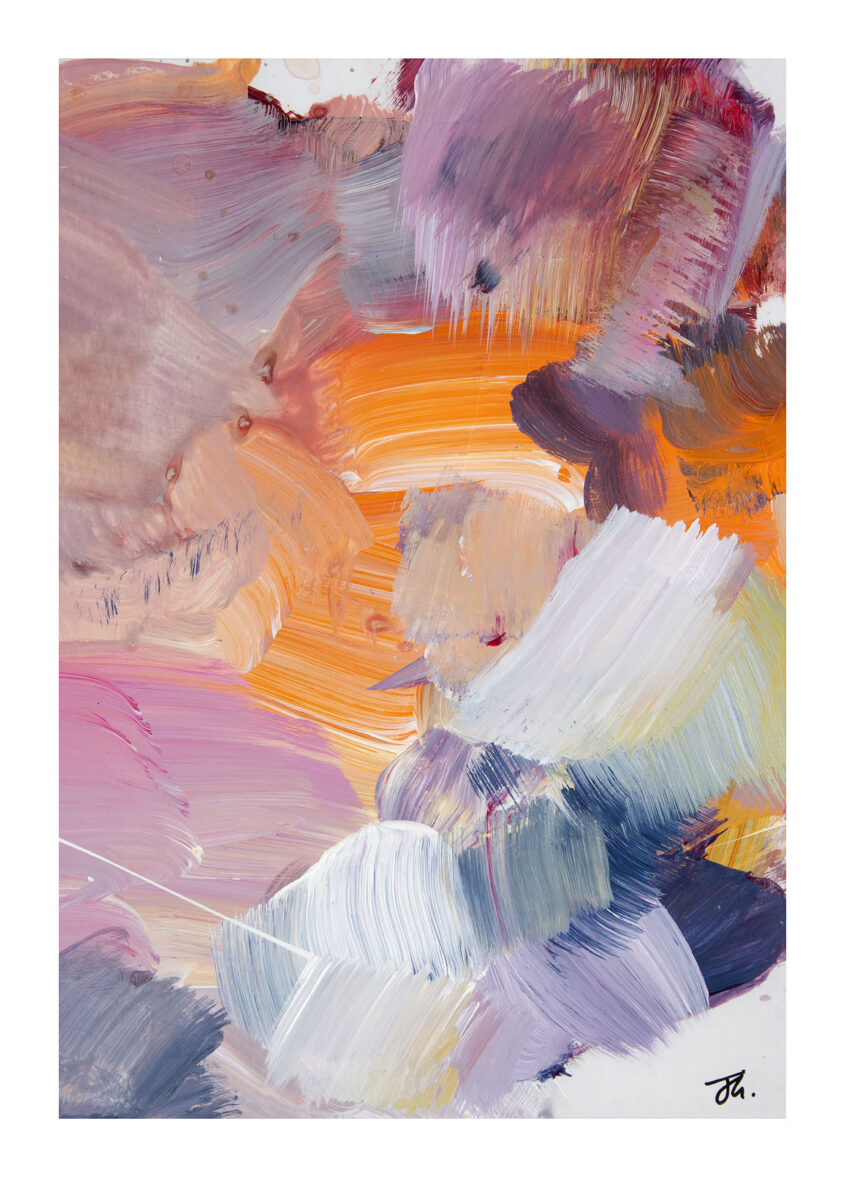