London based artist Joanna Gilbert paints TRUTH. Her truth. But it’s a Truth that many will identify with.

Gilbert’s work investigates the notion of TRUTH in relationships – relationships with others and herself. Do we behave true to ourselves or are we conforming to the expectations of others? Where do those expectations actually come from? Society? Opinions? The Norm?

Gilbert has asked difficult questions of herself.  Is she being the best wife, the best mother and the best daughter? Or is she conforming to the aspirations of those who are close to her?

It was during her Masters at UAL Chelsea College of Arts, her divorce and reaching some of the lowest points of her life, she found an invincible strength within her.

Gilbert's recent bold and beautiful large-scale abstract paintings will be shown in her first solo show at Avivson gallery in May and June 2020. The show is called 'LIMITLESS' and the artworks ooze visceral energy – energy painted from the inside. They are the result of searching for freedom and LIMITLESS thinking. She says that she has shed her fear of failure, of meeting expectations, and of living a lie, and she has gained an understanding of life that she wished she had known when she was a teenager.

In LIMITLESS, something quite magical is emerging. Every mark has a message and every colour has meaning. A lifetime of experience that goes into each painting. There is passion and there is pain.

“It’s as though a door has been unlocked and now I know who I really am.” 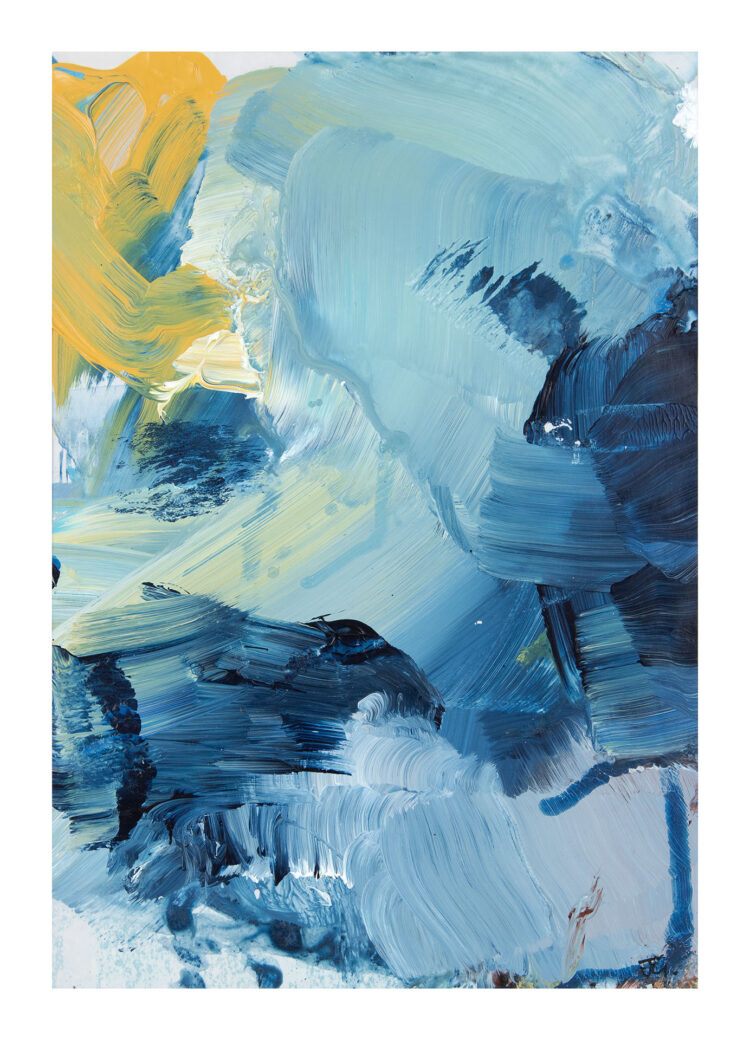 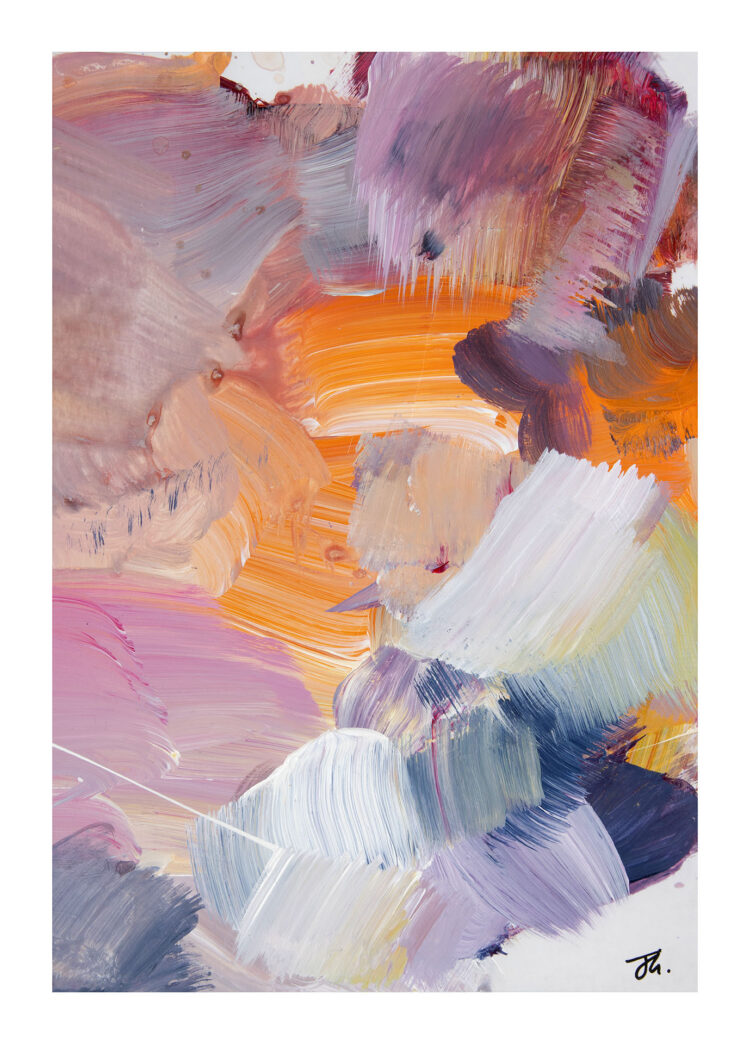 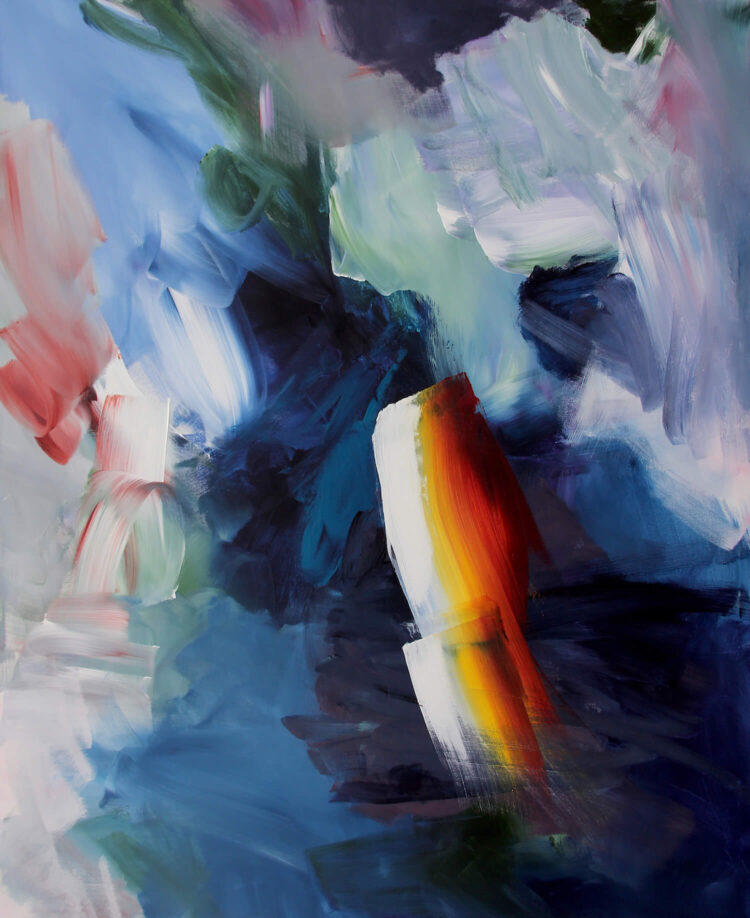 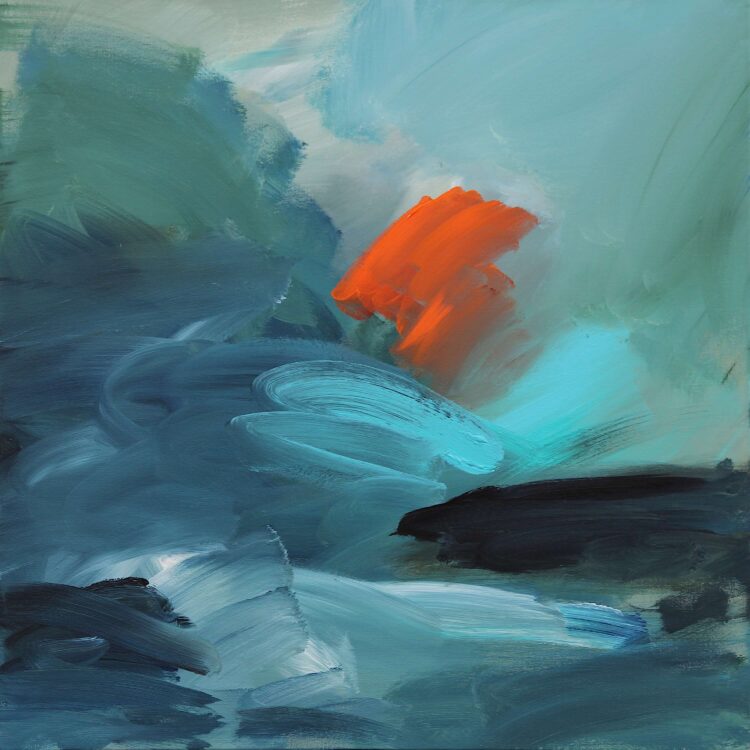 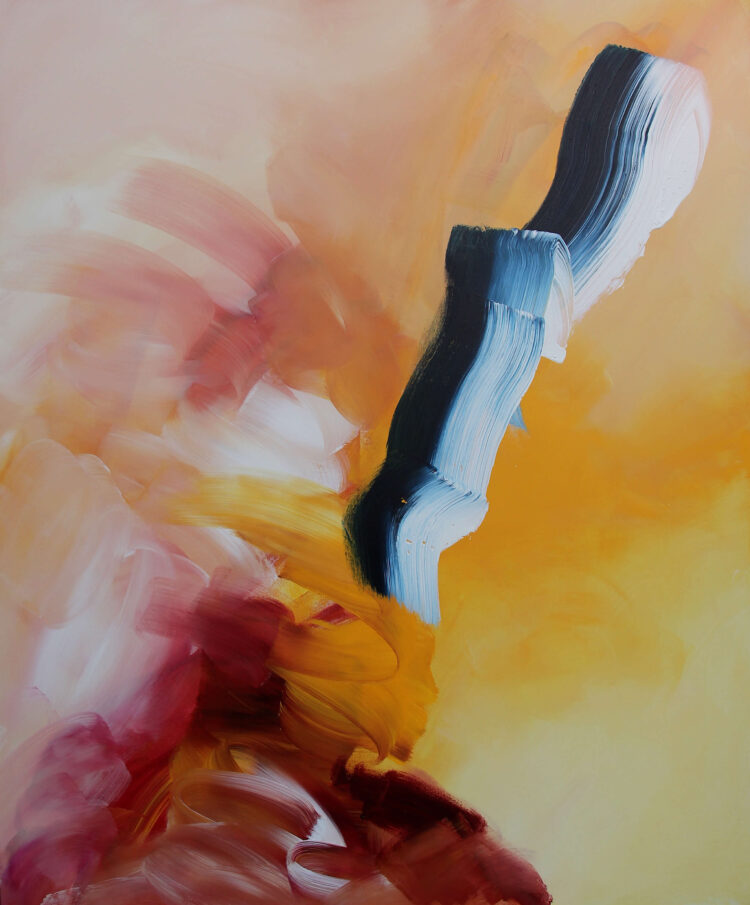 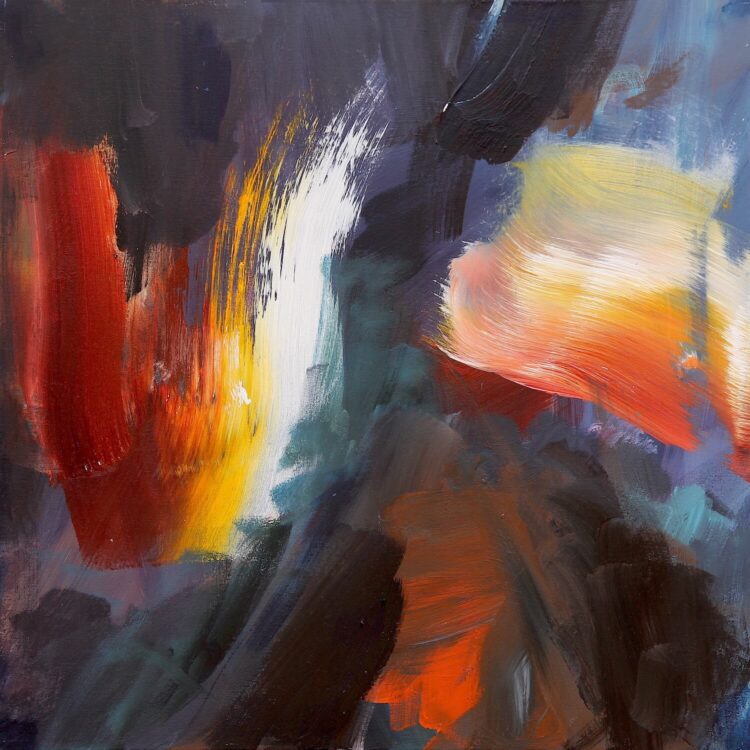 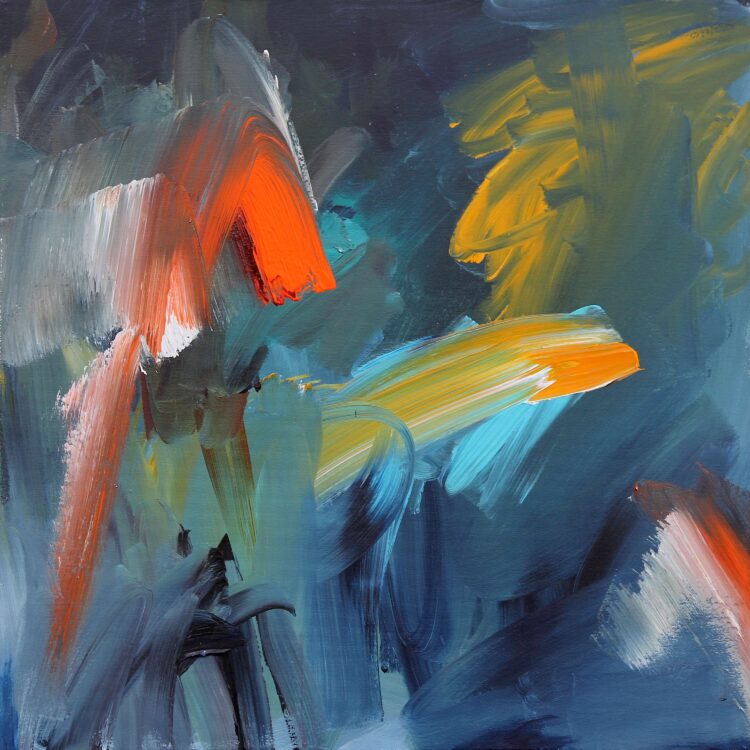 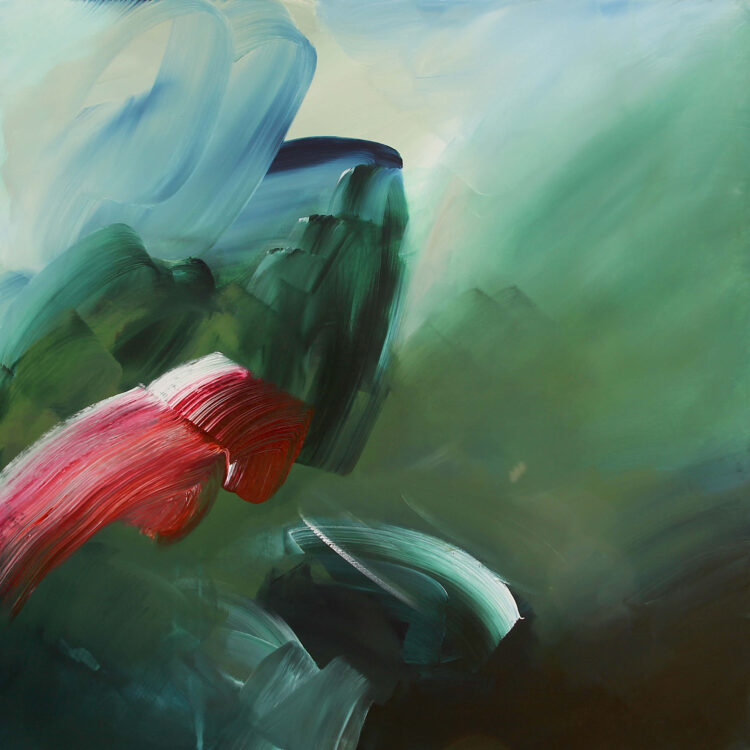 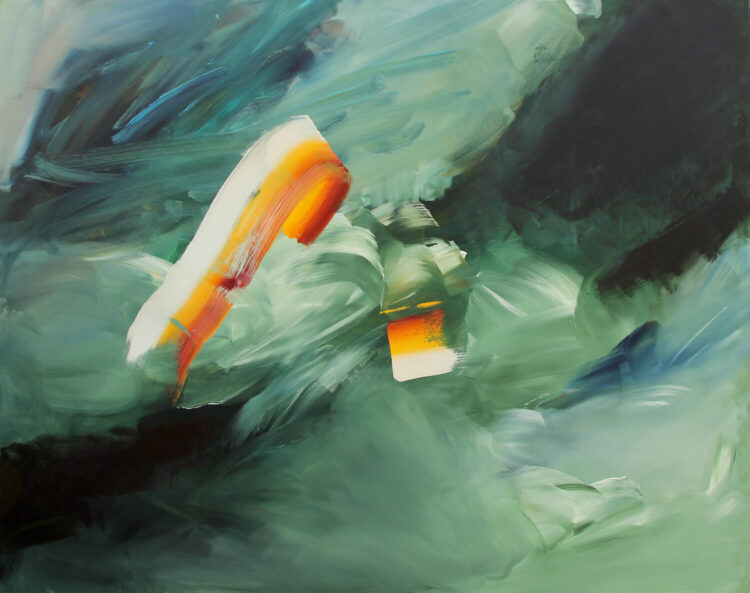 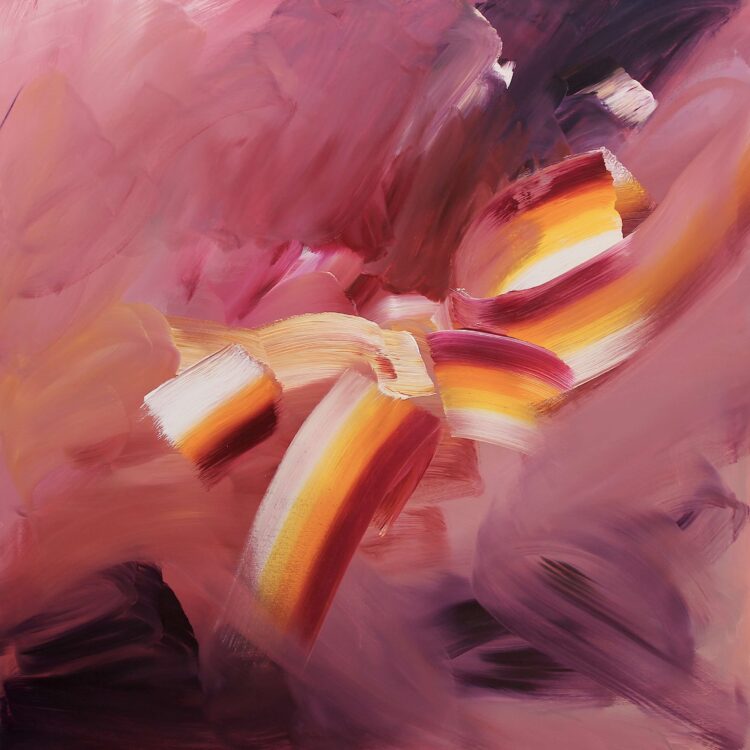 Nothing is in Isolation
Acryic on canvas, 1 x 1m
£4500
Contact Artist 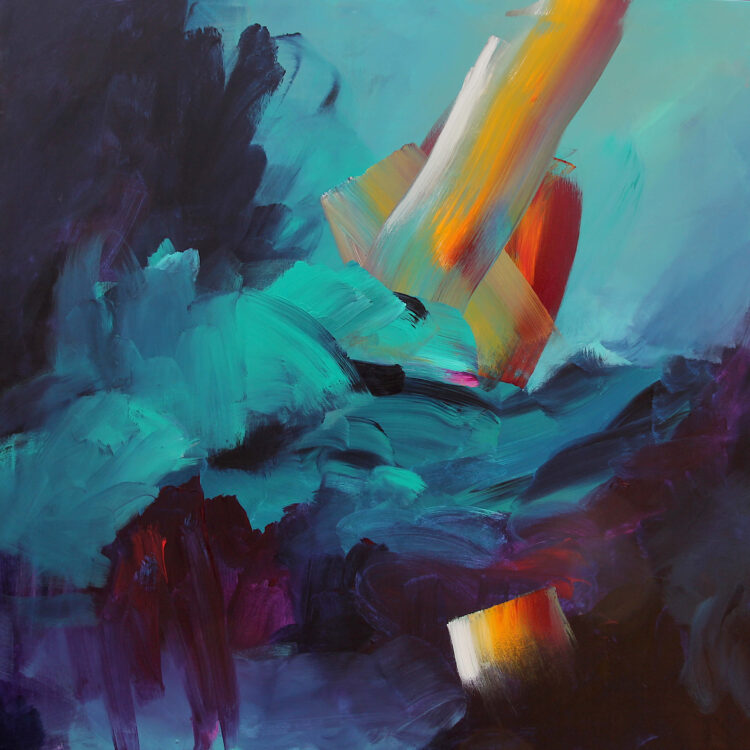 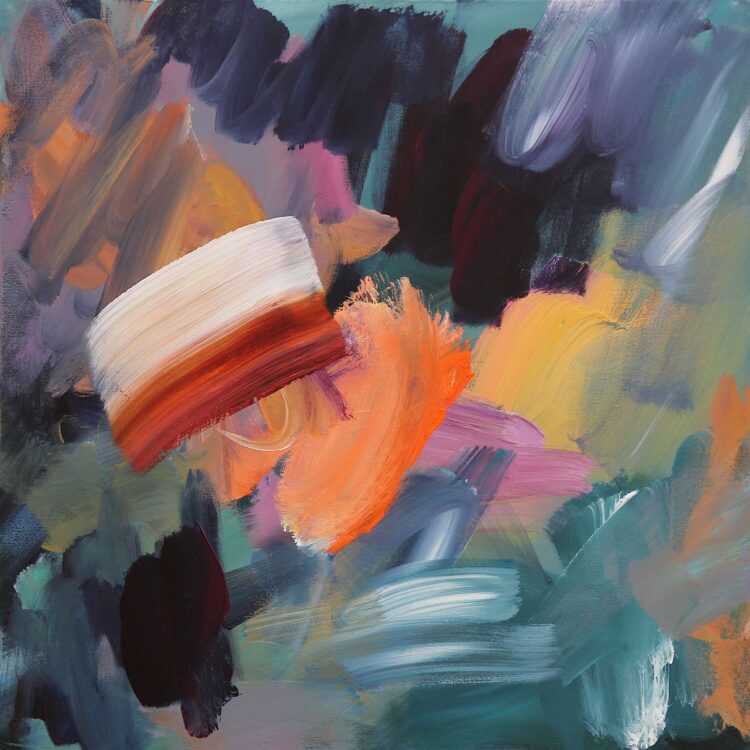