What an incredible year of ‘Firsts’ for Emma Chambers

It’s been an incredible year of ‘firsts’ for Studio Fridays artist Emma Chambers. At the start of the year, her first full year as a Studio Fridays artist, Chambers was invited to join the Bakery Gallery (82d Portobello rd, W11 2QD) , an artist led Gallery in the heart of Notting Hill, where she is one of eight artists showing work throughout the year. She says that ‘showing in this vibrant area of London has led to paintings being shipped off to California, Texas, Australia, and Finland.’

In March, Emma had two works selected for the Royal Watercolour Society Open Exhibition, with ’Canopy of Magnolia Leaves’, winning the Artist Magazine prize, which included a six page spread in the January 2023 edition of the magazine.

In May, Chambers’ work was shown at the Affordable Art Fair for the first time, in Hampstead, alongside other Bakery artists, with very strong sales.

Chambers’ second half of the year continued where the first half left off. ’Nettles and Ragwort 2’ was selected for the Royal Academy Summer Exhibition, and was also featured in an Artist and Illustrators magazine article about first time exhibitors. Also in August, Chambers received news that she had been elected an Associate Member of the Royal Watercolour Society, becoming Emma Chambers ARWS.

In October, The Bakery Gallery took Chambers back to the Affordable Art Fair, this time in Battersea, where more than a dozen of her paintings flew off the wall to new homes.

As a new member of the Royal Watercolour Society, Chambers will now be showing regularly at the Bankside Gallery. Her first show as a member came in October, as part of the Less is More show, where ‘Blackberries’ received the Trevor Franklin award for the most popular painting in the exhibition, voted by the visiting public.

What an incredible year for Emma Chambers! 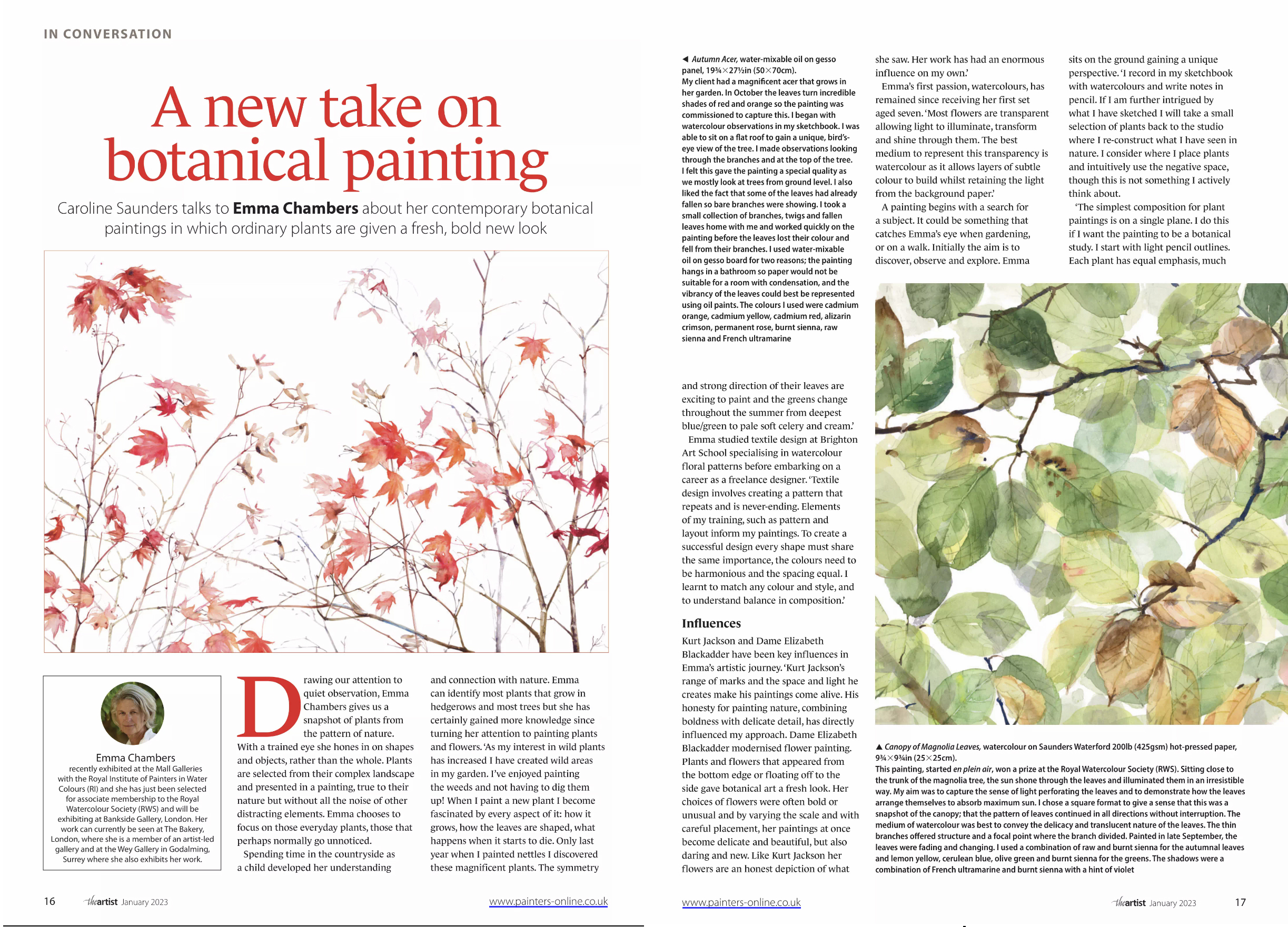 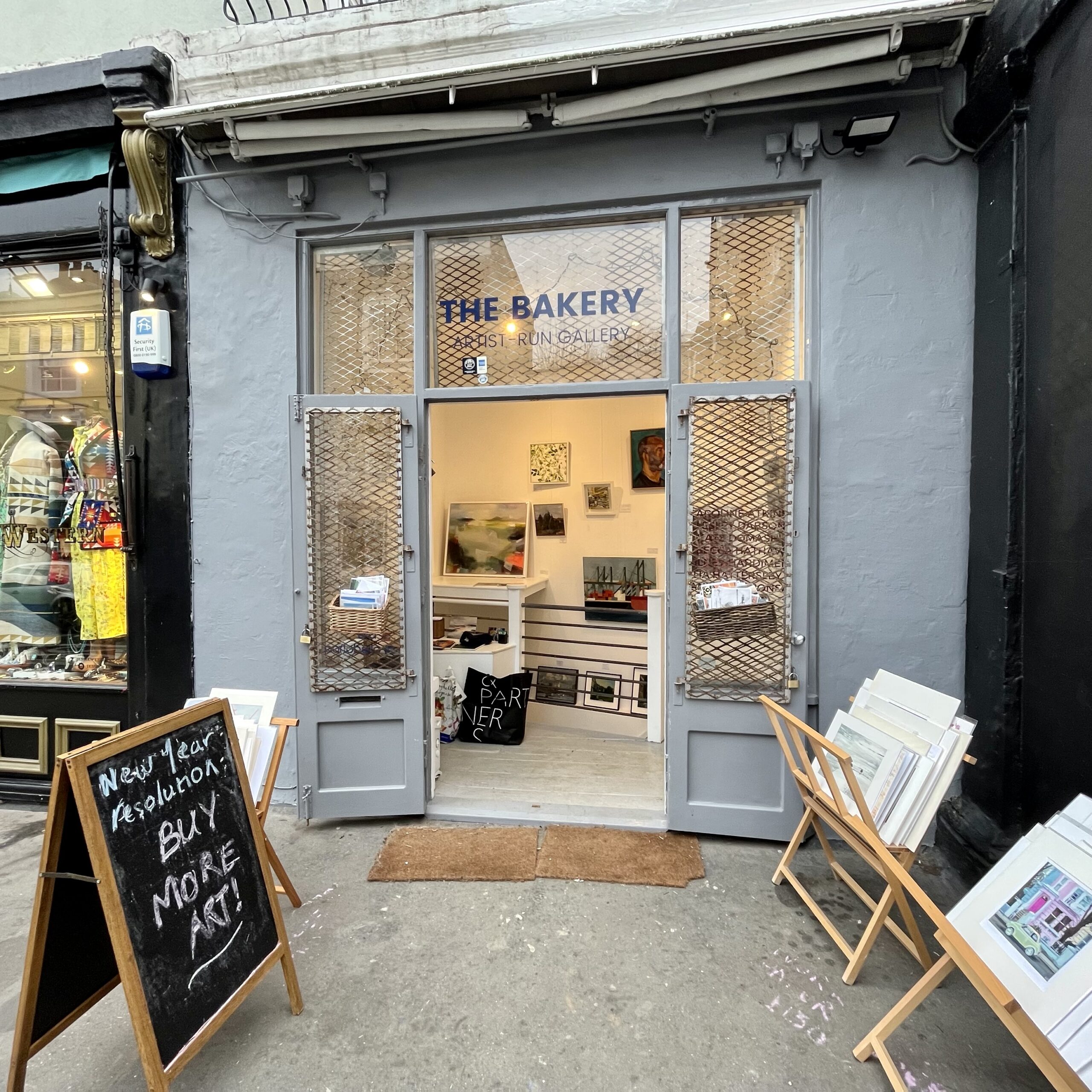 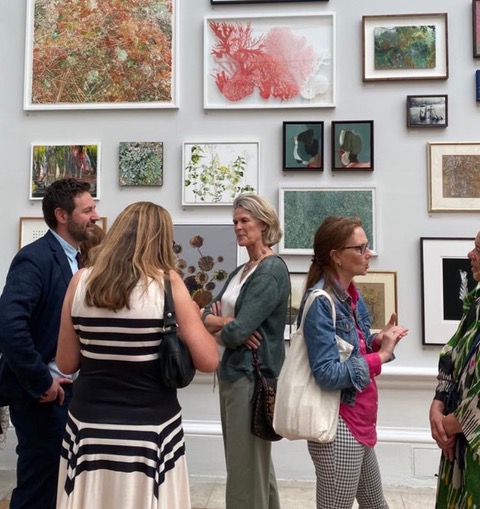 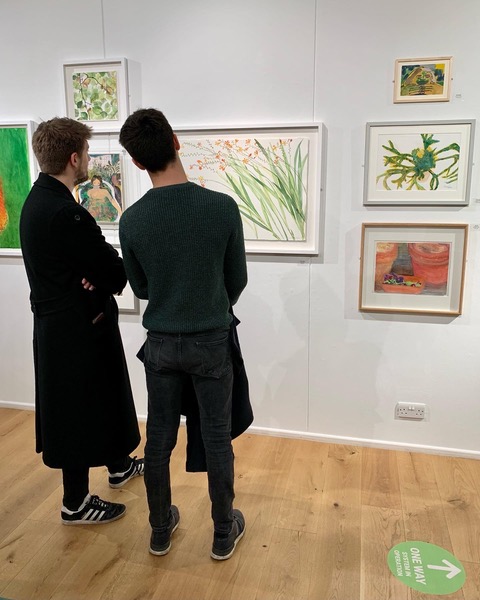 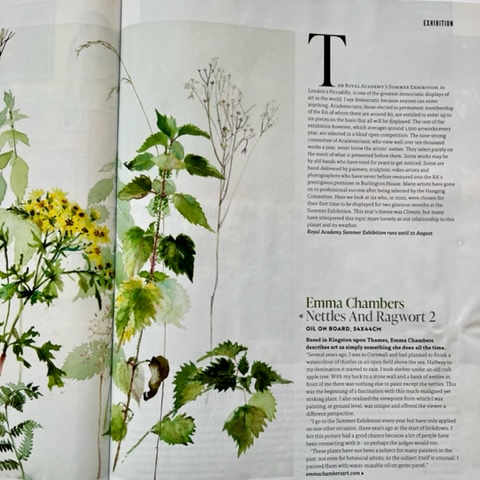 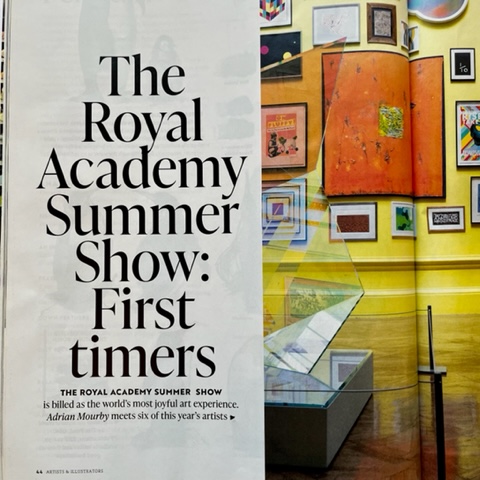 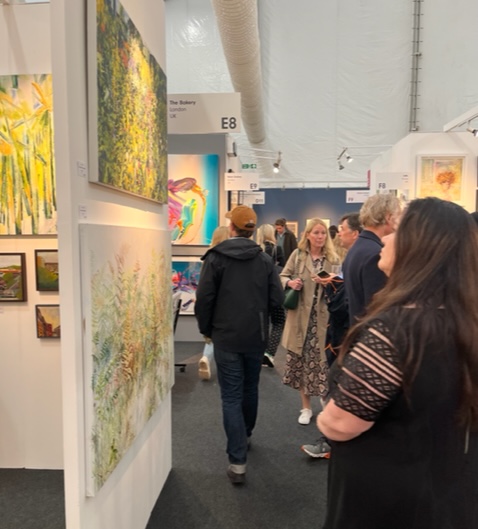 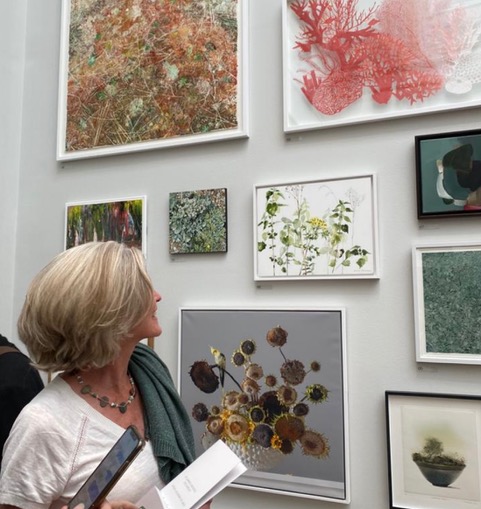