17 November 2021 in Uncategorized by Paul Regan

‘The Gallery’ will be released as an interactive film, where the viewer can influence the outcome, as well as a straight forward film. The story takes place in an art gallery showing an exhibition of portraits. It was filmed at Stephens House in Finchley (Argyle Manor in the film) and produced by Neville Raschid.

This was all made possible by friend of Studio Fridays, Richard Greaves, who was on the production team. You may well remember Richard for his amazing portraits. 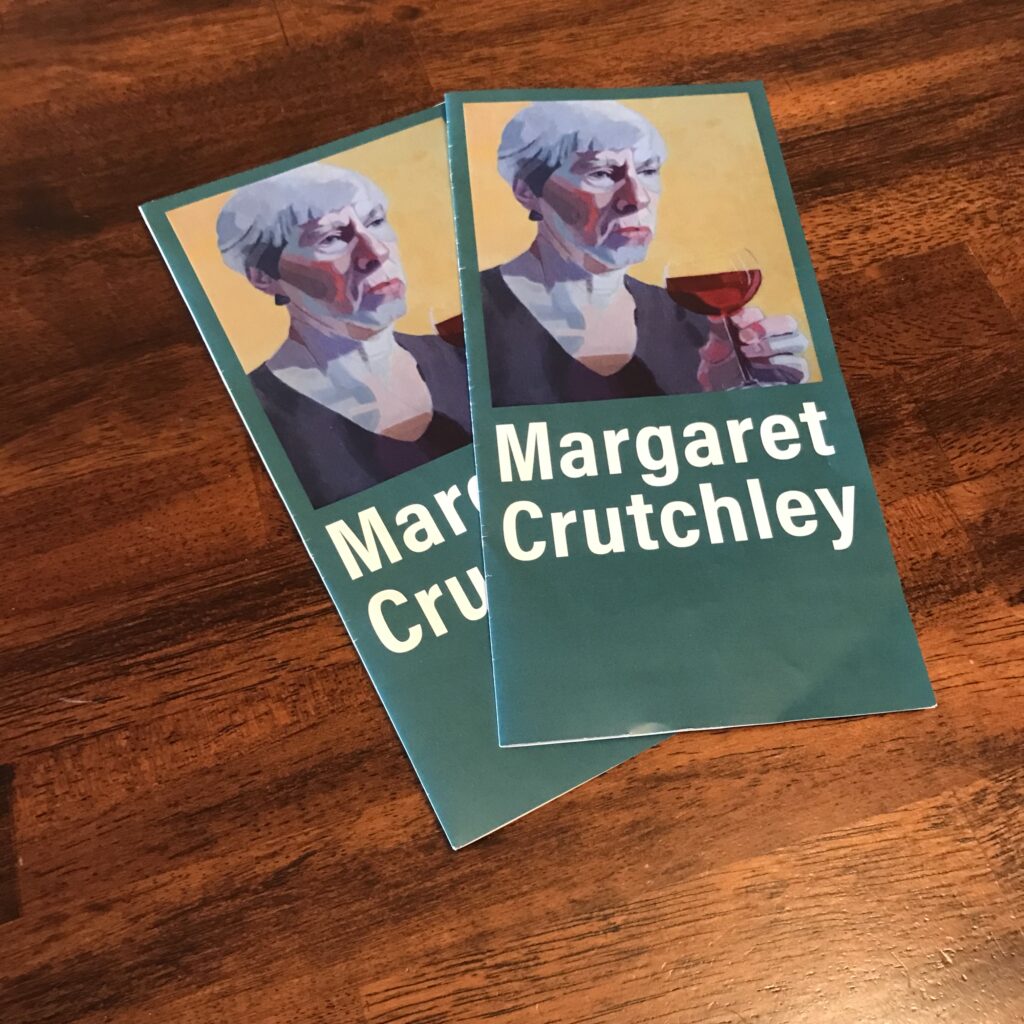 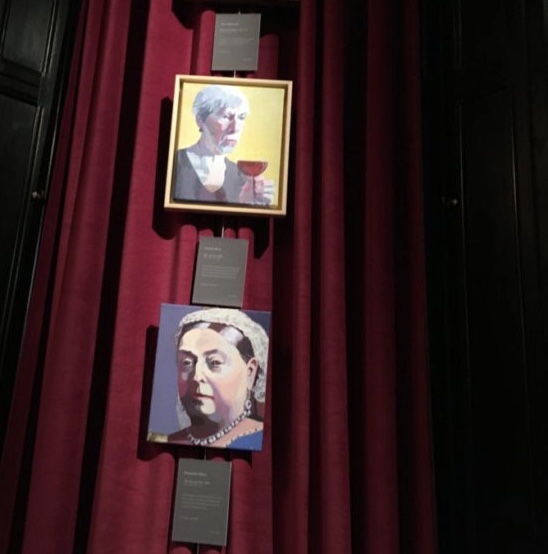 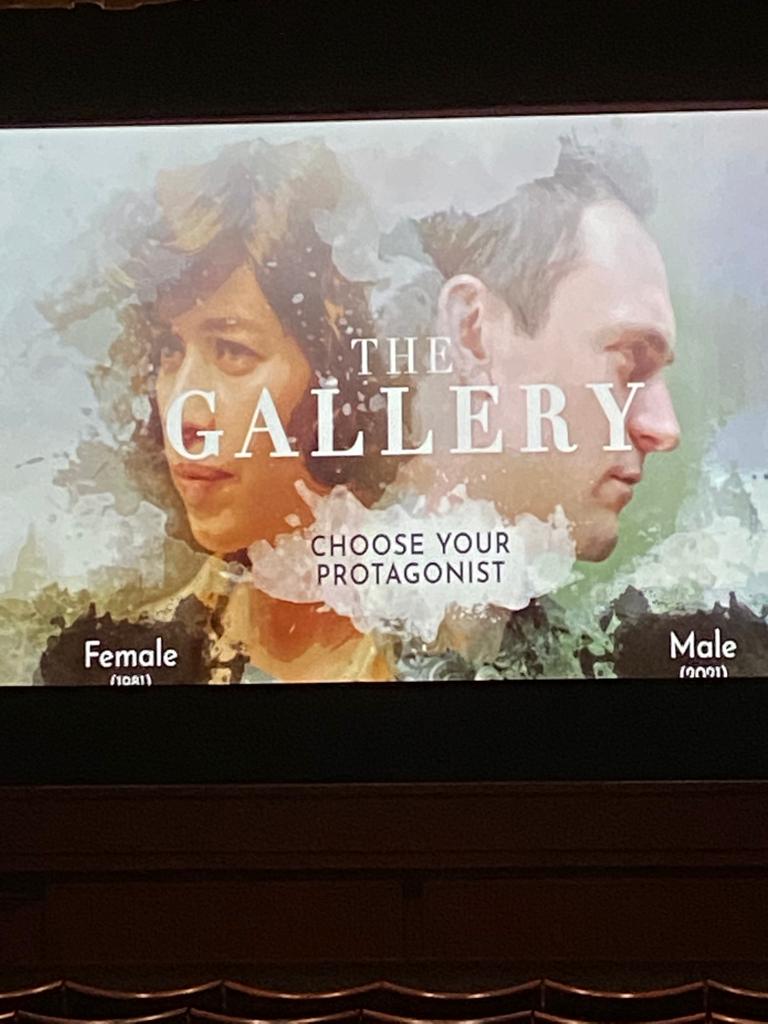 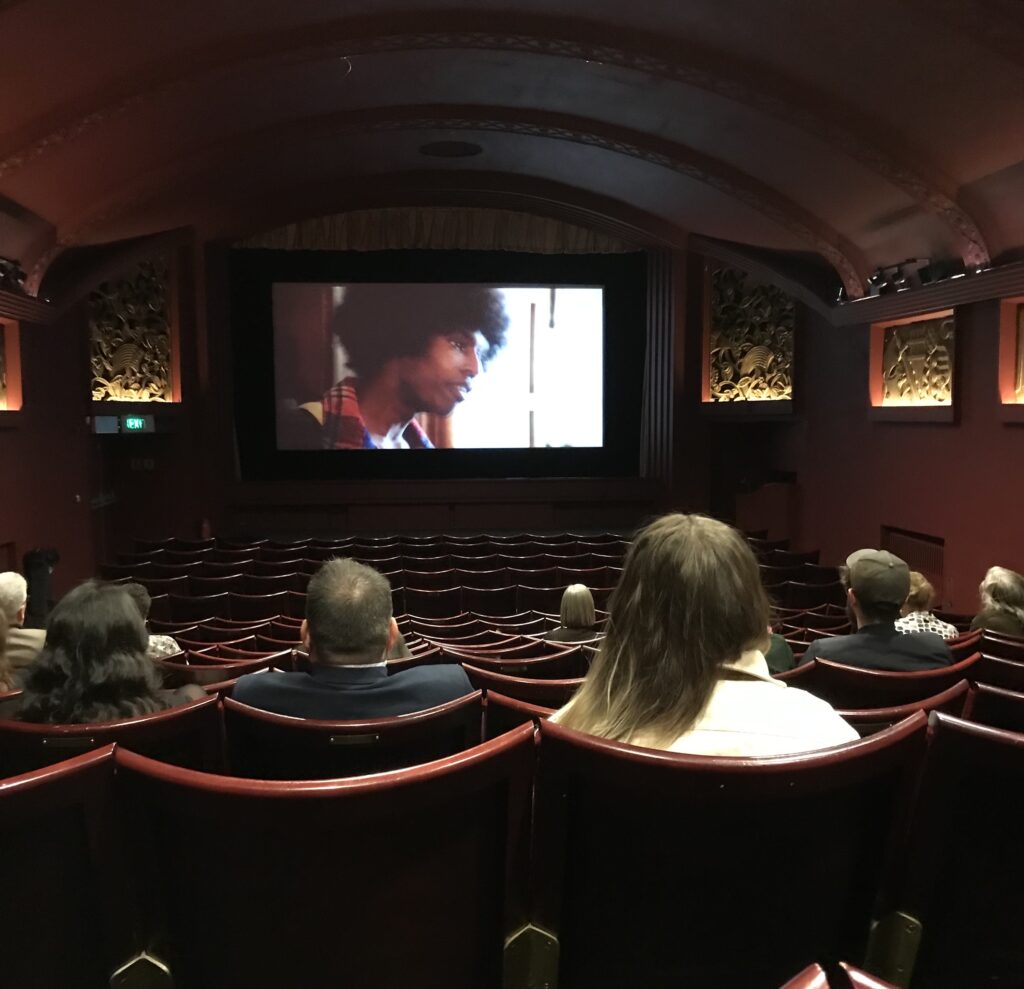